by Music For Your Plants 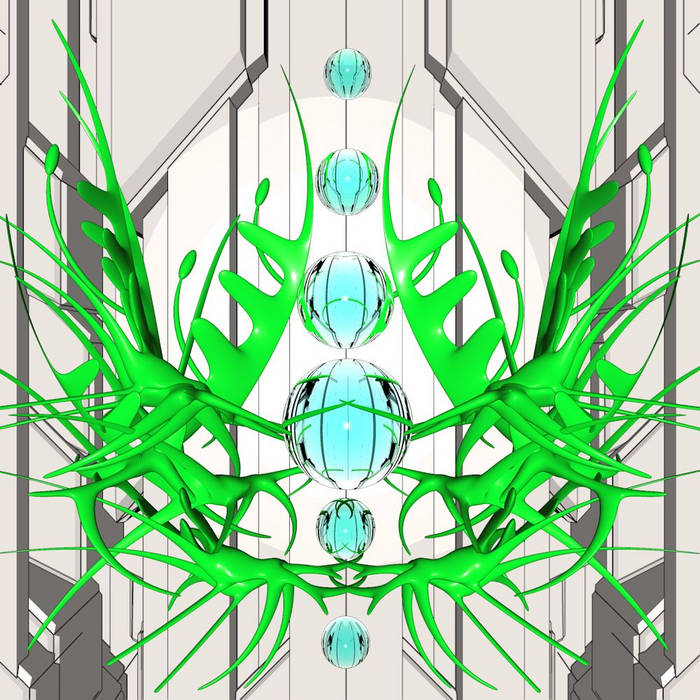 ---
"Iced-out, holographic electronics by Music For Your Plants, freshly sprouted on Amsterdam's excellent Zoology imprint and recalling everything from Enigma to The Art Of Noise's 'Moments in Love' to Stewart Copeland's Rumblefish soundtrack - in the best possible sense.

With 'UNESCO' they dream up an infectiously magickal interzone of 4th world flutes and grimy claps populated by strange fluorescent softsynth creatures, and 'Paramilitary' tests out ground between Visionist's most lucid, optimised riddims, Logos' space-carving synth shapes and the sino-obssessed melodies of Kode 9 or Fatima Al Qadiri. Not to be missed!" -Boomkat
---

Music For Your Plants Estonia

Bandcamp Daily  your guide to the world of Bandcamp

Featured sounds from Fly Lo and Ahmed Idris, plus Mother Nature hops on to drop off new project